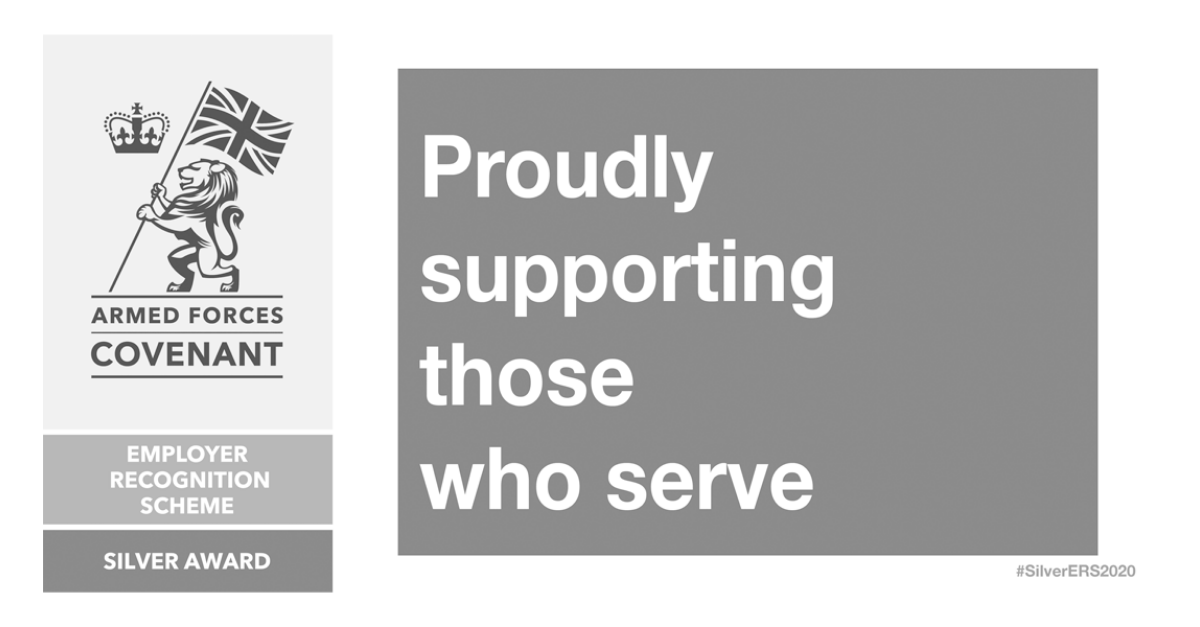 “I am delighted that our focus on the military community has been recognised.

“We are working very closely with the armed forces to support servicemen and women transferring into the civilian workplace as well as those who are reservists.

“Currently, we have 47 veterans, reservists and/or family members of the armed forces working at Zzoomm – some 10% of the total workforce.  As we are actively recruiting from this valued pool of talent, I expect this number to continue to increase.

“Allan is now one of our Lead Build Assurance Engineers, having served for several years in the Royal Logistics Corp including in Afghanistan. He is also a reservist.

“Joanne is a Lead Recruiter for Civils across all Zzoomm towns. She joined Zzoomm directly having served 30 years in the Army latterly as an Army Recruiter.”

“My transition was seamless as my manager understood that it may take time for me to fully settle into my new role and civilian life. From day one it has felt like I was part of a team – it seemed like I had been posted into a new unit.”

“I am very proud that after some eight months we have achieved this recognition.

“We will continue to welcome and support Zzoommers from a military background and those who want to continue in the reservists.  They are all a key part of the rapidly expanding Zzoommer community.”

The Silver ERS award acknowledges that Zzoomm is a forces-friendly employer and supports Serving personnel and their families, Service Leavers, Veterans and Cadet Forces.

To achieve the Silver ERS award Zzoomm implemented an Armed Forces Policy that includes but is not limited to:

If you would like to join Zzoomm in building the fastest Full Fibre network in Britain click here to view our vacancies.